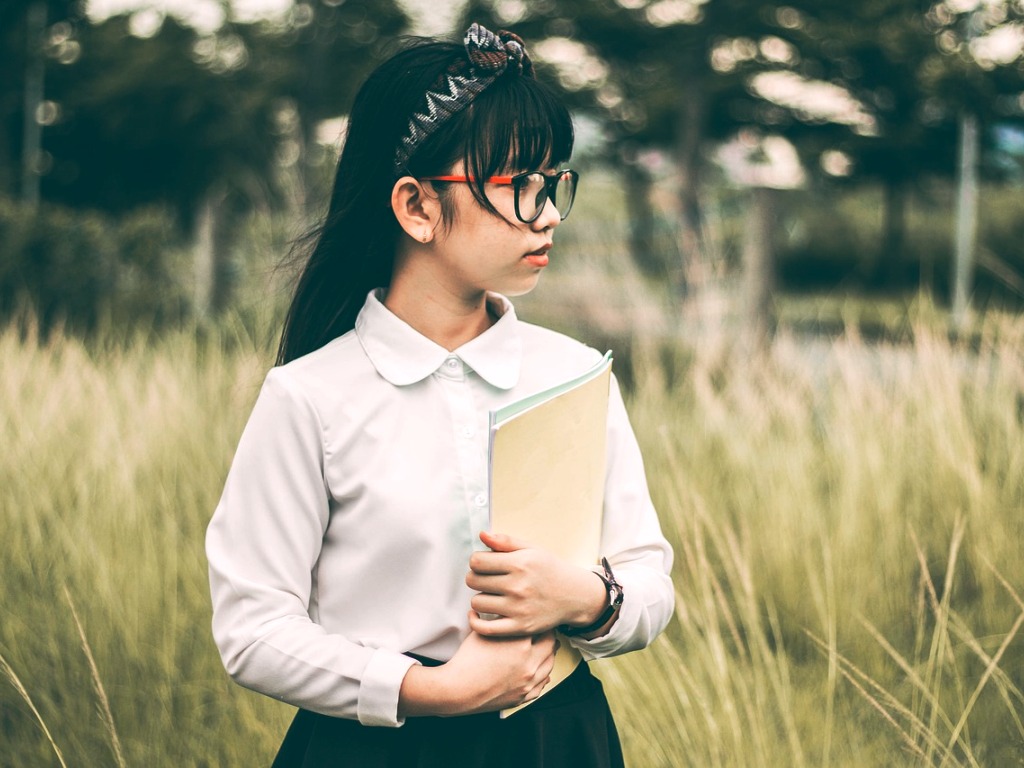 There is a strong bias in our culture, using our educational system to try to gear students toward a narrow range, assuming that everyone wants to be a doctor or a businessperson. For actors and non-actors thinking about the ever-important scholarships and grants, it’s never the wrong time to step back and decide whether a degree is the right move. They had it right in medieval times when you became an apprentice and went through differing stages as opposed to these days when students often find out that they aren’t prepared and the requirements are not quite what they learned.

Learning drama at school can be a positive or miserable experience, but at its best it can improve the students’ confidence and teach them all about team-work as well as competition. If a student really knows what they want, he should be able to go to a specialized high school where he’ll have to learn the basics like any other student, but with a different focus than a normal high school student. If you have a middle school aged child, you may have thought about sending him to one of the performing arts high schools which are prevalent in many major cities.

Most of the jobs are not done by college graduates, and it’s a good thing, because if no one wanted to be a mechanic there would be nobody who could fix a car. However, a degree is representative of something larger when it’s from a renowned school with high-quality training whose previous graduates have become successful. Often underfunded in the past, as far back as the time of the ancient Greeks, the arts come along with improvements in behavior.

Personal development can be built, especially on shy children who can find it easier to speak in groups through improvisations, improving thus their imagination. Not that long ago, amid an increasing emphasis on instruction in math and language arts, many school were forced, in some cases, to eliminate parts of their arts curriculum because school officials or parents perceived the arts to be an extracurricular activity. For a young artist these specialized schools can prove to be invaluable training grounds, but before making such an important decision you should consider the pros and cons, as well as the main benefits.

The trend towards expanding arts education has some benefits that students reap from participation as research shows that the arts promote positive development in the social, realm. The arts have some signs of support as a central component of the public school curriculum, as The No Child Left Behind Act treats the arts as a core academic subject, and public opinion is in strong favor of the arts nowadays. When children learn lines for a stage performance they will improve their memory and trust.

If your child is proficient at playing the piano, you would have to send your child to private lessons, but if he attends a performing arts high school there may be several piano classes in different areas of music education. A college degree is more than the degree itself, it’s about a variety of courses that enhance an actor’s skill set. 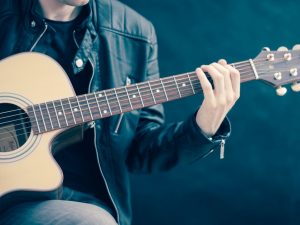